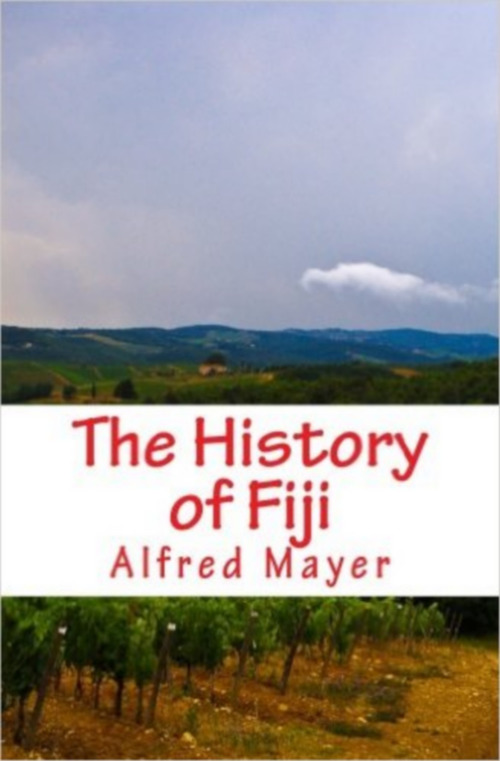 The History of Fiji

Of all the island groups in the outer Pacific none surpass the Fijis in their rare combination of beautiful scenery and interesting natives. The islands are upon the opposite side of the world from England, for the meridian of 180° passes through the centre of the group crossing the island of Taviuni... That dauntless old rover, Abel Jansen Tasman, discovered them in 1643 on his way from Tonga in the Heemskirk and Zeehaan and named them "Prince William's Islands" and "Heemskirk's Shoals." After this, they were all but forgotten until July 2, 1774, when Captain James Cook sighted the small island of Vatoa in the extreme southeastern end of the group. The natives fled into the forest upon the approach of his boat, and he contented himself by leaving a knife, some medals and nails in a conspicuous place. Finding many sea-turtles in the region, he named his land-fall "Turtle Island," and then departed from the Fijis never to return.