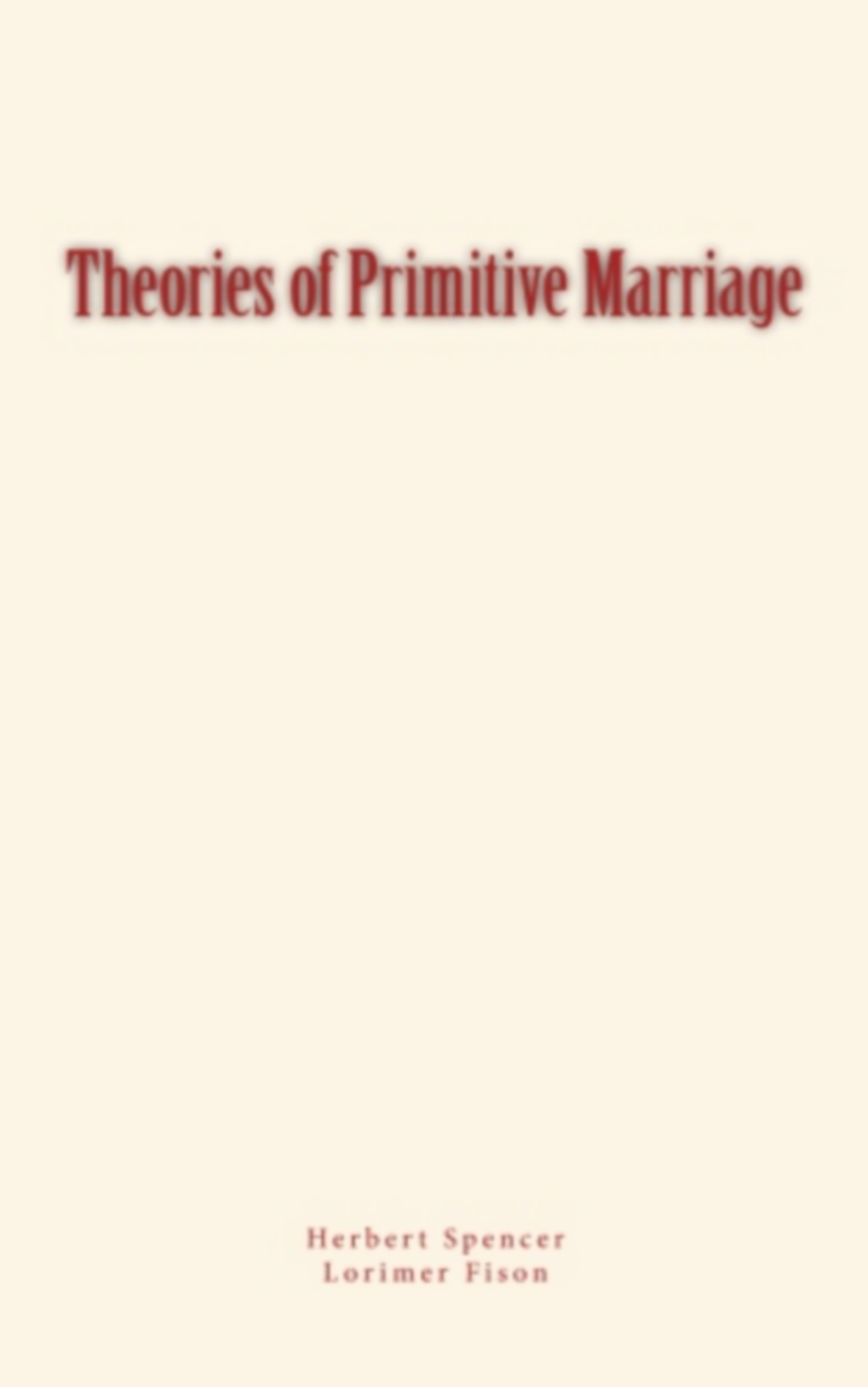 This book deals with the history of primitive marriage as that developed by Ferguson McLennan through his work on primitive marriage. Arguing from the prevalence of the symbolical form of capture in the marriage ceremonies of primitive races, he developed an intelligible picture of the growth of the marriage relation and of systems of kinship according to natural laws. "In his ingenious and interesting work on "Primitive Marriage", the words "exogamy" and "endogamy" are used by Mr. McLennan to distinguish the two practices of taking to wife women belonging to other tribes, and taking to wife women belonging to the same tribe. As explained in his preface, his attention was drawn to these diverse customs by an inquiry into "the meaning and origin of the form of capture in marriage ceremonies;" an inquiry which led him to a general theory of early sexual relations..."