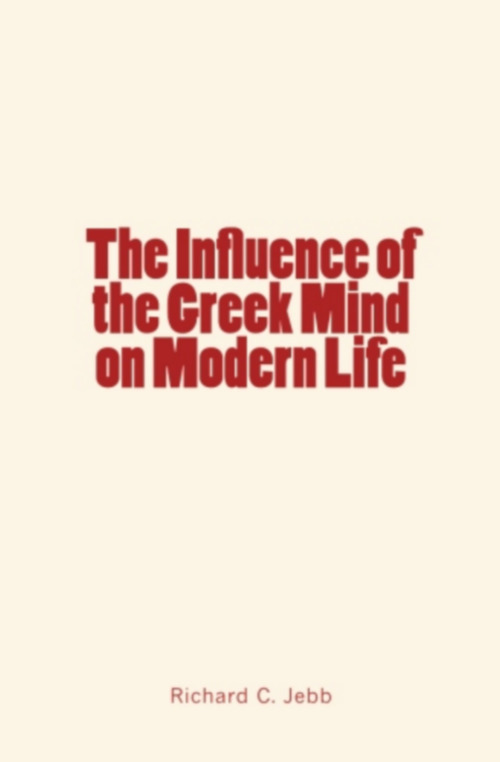 The Influence of the Greek Mind on Modern Life

This book treats of the Influence of the Greek Mind on Modern Life.
"The vital power of the Greek spirit was indeed not fully disclosed until, after suffering a partial eclipse in the Macedonian age, it emerged in a new quality, as a source of illumination to the Italian masters of the world. Under the plastic touch of conquered Greece, the Latin language was gradually moulded into an apter instrument of literature, while the Roman intellect itself acquired, in some measure, a flexibility not native to it. Through Rome, the Greek influence was transmitted to mediæval Europe in a form which obscured much of its charm, yet also served to extend its empire. In the earlier period of the Renaissance, the scholars of Italy, where the revival had its chief seat, were engrossed with Latin literature; they regarded it as their Italian heritage, restored to them after long deprivation..."