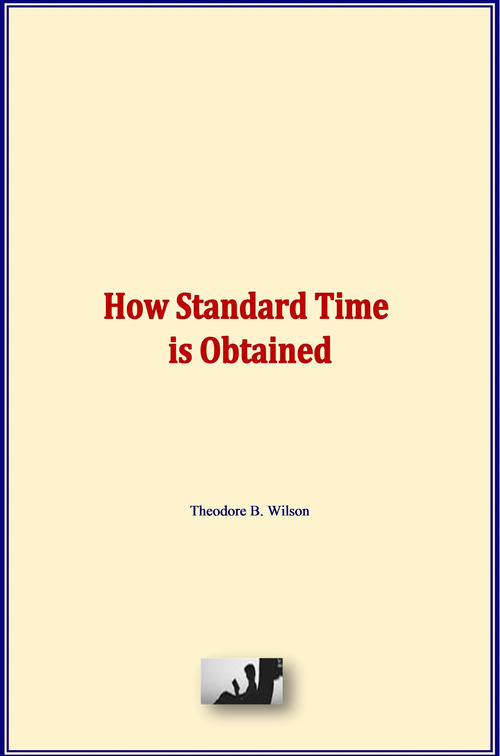 How Standard Time is Obtained

This book deals with how the Standard or Universal time is obtained; and What is the Accurate Measurement of Time."Almost everybody knows that observatories are the places from which standard time is sent out and corrected daily or hourly. But comparatively few have more than the vaguest idea of the means used at the observatories for obtaining it. Probably the majority of people suppose that the observatories obtain the correct time from the sun. When the average man wishes to give his watch the highest praise he says, "It regulates the sun," not being aware that a watch which would keep with the sun around the year would have to be nearly as bad as Sam Weller's. The farmer may safely decide when to go in to dinner by the sun, but if the mariner was as confident that the sun marked always the correct time as the farmer is he would be sure to be at times two or three hundred miles from where he thought he was. In other words, the sun-that is, a sundial-is only correct on a few days in each year, and during the intervening times gets as far as a whole quarter hour fast or slow. These variations of the sun from uniform time caused no end of trouble between the astronomers and the fine clockmakers before it was discovered that sun time is subject to such irregularities. The better the clock, the worse it often seemed to go..."