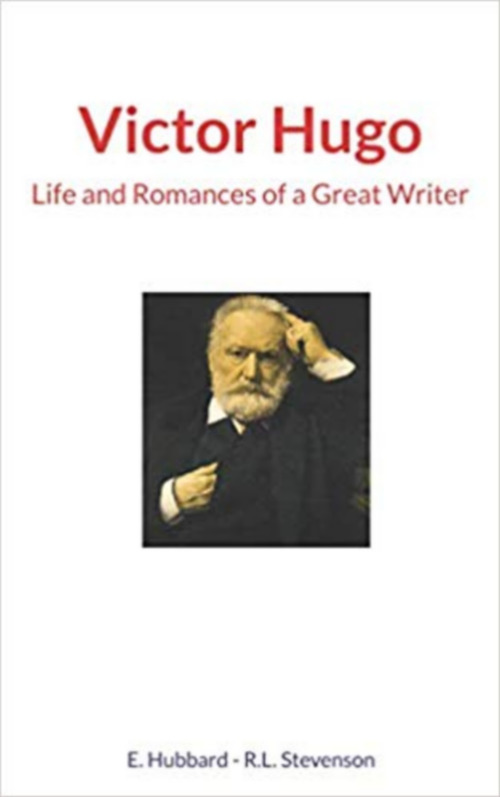 Victor Hugo : Life and Romances of a Great Writer

This book deals with the life and works of Victor Hugo, one of the great and best-known french writer. His romances occupy an important position in the history of literature. "Men like Victor Hugo can be killed or they may be banished, but they cannot be bought; neither can they be intimidated into silence. He resigned his pension and boldly expressed himself in his own way.He knew history by heart and toyed with it; politics was his delight. But it is a mistake to call him a statesman. He was bold to rashness, impulsive, impatient and vehement. Because a man is great is no reason why he should be proclaimed perfect. Such men as Victor Hugo need no veneer-the truth will answer: he would explode a keg of powder to kill a fly. He was an agitator. But these zealous souls are needed-not to govern or to be blindly followed, but rather to make other men think for themselves. Yet to do this in a monarchy is not safe.The years passed, and the time came for either Hugo or Royalty to go; France was not large enough for both. It proved to be Hugo; a bounty of twenty-five thousand francs was offered for his body, dead or alive. Through a woman's devotion he escaped to Brussels. He was driven from there to Jersey, then to Guernsey.It was nineteen years before he returned to Paris-years of banishment, but years of glory. Exiled by Fate that he might do his work!..."