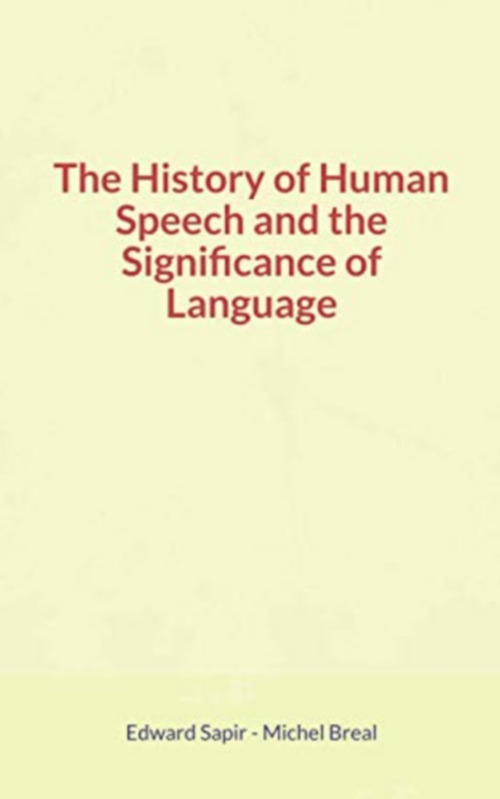 The History of Human Speech and the Significance of Language

Perhaps no single feature so markedly sets off man from the rest of the animal world as the gift of speech, which he alone possesses. No community of normal human beings, be their advance in culture ever so slight, has yet been found, or is ever likely to be found, who do not communicate among themselves by means of a complex system of sound symbols; in other words, who do not make use of a definitely organized spoken language. It is indeed one of the paradoxes of linguistic science that some of the most complexly organized languages are spoken by so-called primitive peoples, while, on the other hand, not a few languages of relatively simple structure are found among peoples of considerable advance in culture... We can thus safely make the absolute statement that language is typical of all human communities of today, and of such previous times as we have historical knowledge of, and that language, aside from reflex cries, is just as untypical of all non-human forms of animal life. Like all other forms of human activity, language must have its history... Taking up the history of language in the sense in which it was first defined, we find that there are two methods by which we can follow the gradual changes that a language has undergone.